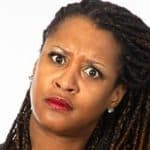 Canadian born Dana Alexander has a firebrand comedic style, drawing on her diverse life experience and Jamaican family. Beginning her comedy career at 18, she soon toured nationally and performed at five comedy galas for Canadian TV.

Dana has performed in over 40 countries, including Bahrain, Dubai, Switzerland, Croatia, France, The Netherlands, Norway, Serbia, The Seychelles, Hungary, Malta and South Africa.

Refreshing and fearless. Her comedic style has been described as smart, irreverent and revolutionary.

An absolute powerhouse performance on stage. Like the fireworks at the end of the Festival. 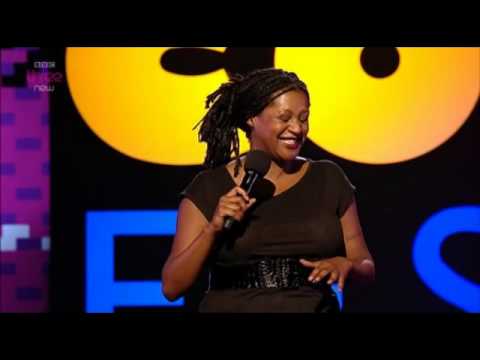