A Nigerian-British stand up comedian based in the UK, Ola is renowned for his intelligent and edgy humour. He has appeared on Live at the Comedy Store (Comedy Central), 8 Out of 10 Cats (Channel 4) and was a finalist on Search For A Stand Up Hero (ITV4).

In addition to writing for BBC Radio 4’s The Now Show and The News Quiz, Ola is the creator of the highly successful live concept ‘Sunday Service’, winning him fans all over London’s comedy scene. He also achieved acclaim at the Edinburgh Festival with his solo show, Ola The Comedian and His Future Wife, which received 5-star reviews.

Ola has a distinctive voice and presence. 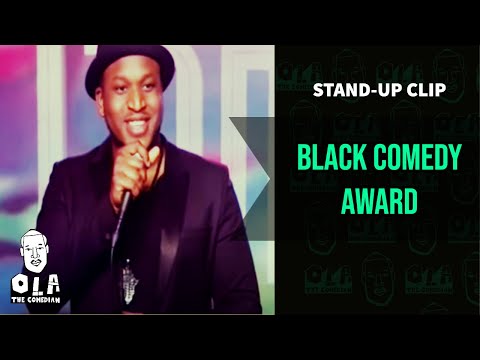 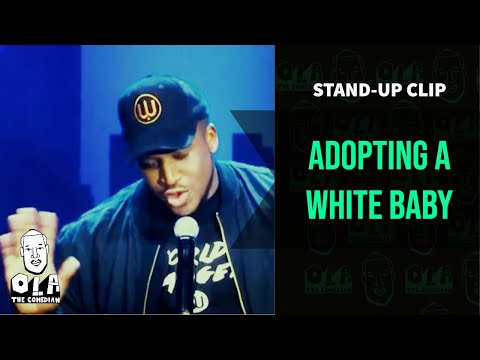