British comedian Josh Howie is the writer and star of the acclaimed BBC Radio 4 series ‘Josh Howie’s Losing It’. He was nominated for a BBC Radio Award and recently acted as one of the leads in the six-part Amazon Prime sitcom, The Jewish Enquirer.

Josh regularly performs at all the UK’s major comedy clubs and across the world, including India, Ireland, the UAE, France, the Netherlands, China, Austria, Hungary, Thailand, Germany, Switzerland, Finland, Estonia and America. He was invited to perform at the prestigious Just for Laughs comedy festival in Montreal and appeared on the internationally distributed Just For Laughs All Access TV show.

He has written and performed several solo shows at the Edinburgh Festival, before sell-out runs at the Soho Theatre. His TV appearances include ‘As Yet Untitled’ with Eddie Izzard (Dave), two series of The Comedy Store (Comedy Central), The World Stands Up (Paramount Comedy) and Comedy Blue (Paramount Comedy).

A fabulous storyteller who can make you erupt into a fit of giggles. He’s slick, he’s quick and he’s incredibly playful with words.

Howie is a name to watch. 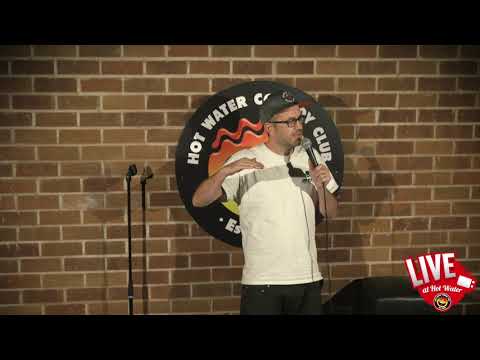 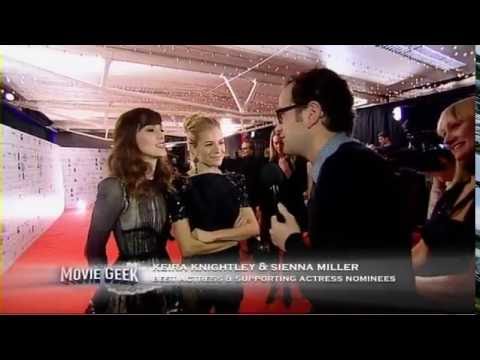