Starting his career in Dublin, Irish comedian Rory O’Hanlon is a favourite at comedy clubs across the UK and Ireland, known for his rapid-fire, joke-heavy delivery.

Rory has had several solo shows at the Edinburgh Festival and was in The Stand’s ‘Best of Irish’ show, as well as appearances at the Glasgow and Cardiff Comedy festivals.

Rory has also performed all over the world, including Moscow, Berlin, Monte Carlo, Brussels and many places in between.

A joke every 30 seconds. 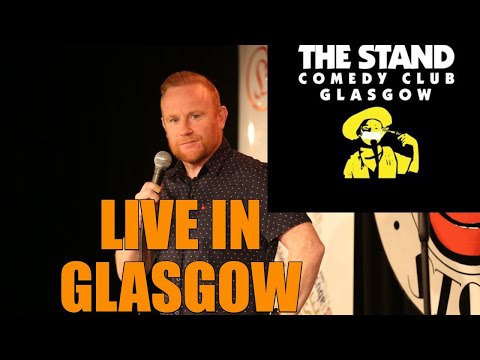 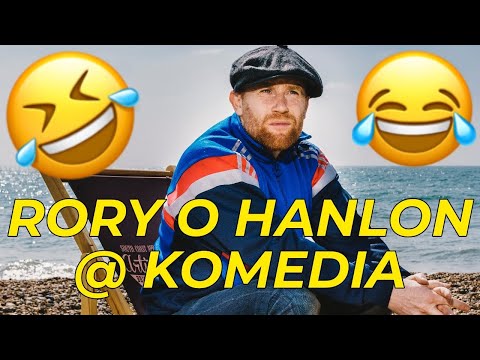