Live at the Apollo star

Known for his provocative, topical comedy, Tez Ilyas is a Pakistani-British stand up comedian. He created and starred in the Channel 4 satirical comedy show, The Tez O’Clock Show, which combined sketches and current affairs. 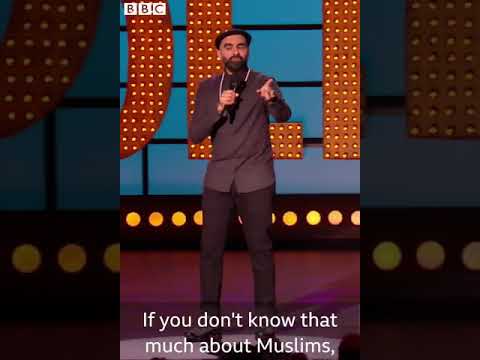