Javier is a club favourite, regularly appearing at all the UK’s top comedy clubs. Originally from New Zealand, he has performed in over 20 countries and is known for his well-crafted jokes and sharp wit.

After winning the So You Think You’re Funny? competition, he became a headliner at gigs on the New Zealand and Melbourne comedy circuits. He was also a core member of New Zealand’s longest running comedy show, ‘Scared Scriptless’.

Javier is also widely known online for his hugely popular ‘Card Ninja’ show, which he has performed to sold out audiences at the Edinburgh Festival. 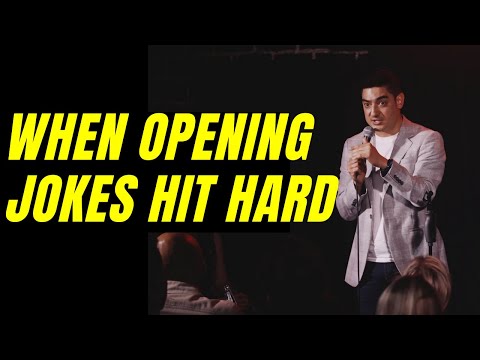 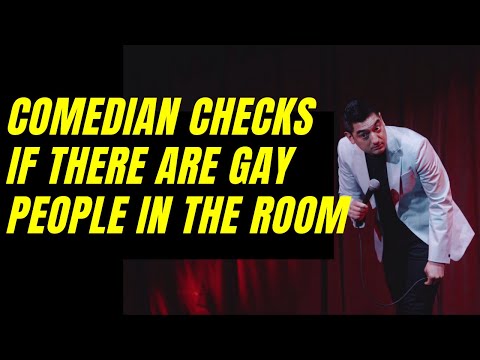