Stefano Paolini is a British-Italian stand up comedian, utilising impressions, characters and beatboxing. His highly entertaining routines have made him a popular headliner on the British comedy circuit and he has received rave reviews for his recent performance on Britain’s Got Talent.

He began his comedy career the year he was runner up in So You Think Your Funny? and the BBC New Comedy Awards. His solo show, Britalian, was performed at the Edinburgh Festival and later translated into Italian for a sold out theatre performance in Bolzano, Italy.

He has performed all over the UK and the world, including Germany, Malta, Switzerland, Italy, Belgium, Holland, Dubai, Abu-Dhabi, Doha, Hong Kong, Singapore, Thailand and Myanmar.

The best voice-merchant on the live circuit, destined for wider exposure.

A remarkable repertoire of voices and sounds. 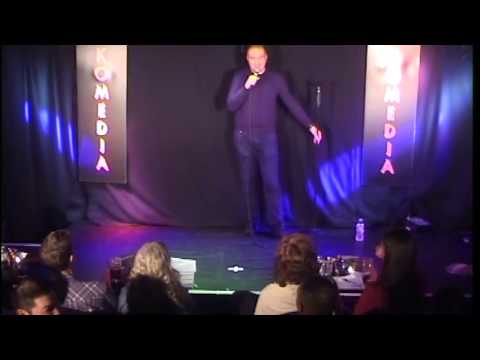