Award winning Iranian-Irish stand up comedian Patrick Monahan has performed all over the world, including Dubai, Australia, New York, Norway, and almost every town and city in Britain.

With a family-friendly fanbase, his shows cover topics such as class, family, relationships and his hilarious observations of daily life. He has performed over sixteen solo shows at the Edinburgh Festival over consecutive years, which have then toured to sell-out crowds, both nationally and internationally.

Patrick has recorded four solo comedy specials, released online and on DVD. He has made multiple television appearances on BBC One, BBC Two, ITV, Channel 4, Channel 5 and Sky. He was also the winner of two ITV competition series, Take the Mike and Show Me the Funny. 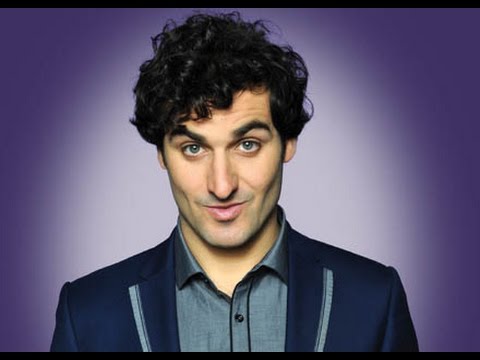 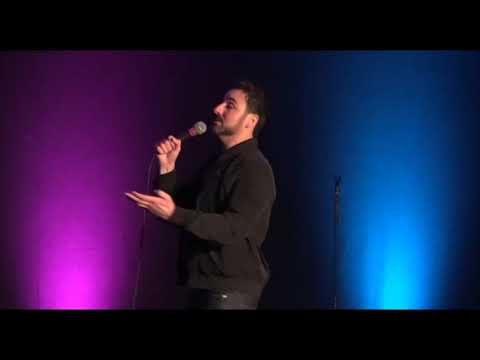