Live at the Apollo star

Cool Canadian émigré Tom Stade has earned a reputation as one of the most distinctive and engaging stand up comedians around. He was an instant hit on the UK stand up comedy scene with his magnetic stage presence and first-class storytelling.

An annual fixture at the Edinburgh Festival, Tom tours the UK each year with a brand new show, playing to packed houses and receiving rave reviews. Remaining in great demand internationally, he has performed at comedy clubs and festivals worldwide, including New York, Montreal, Toronto, Athens, Amsterdam, Kilkenny, Adelaide, Melbourne and New Zealand.

Every inch a star… if comedy is the new rock and roll then Tom Stade is Keith Richards. 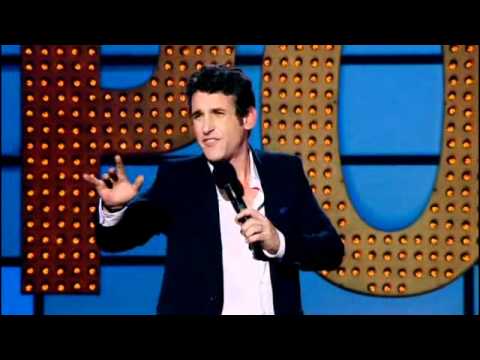