Luke was nominated for the prestigious Perrier Award, has been featured on Russell Howard’s Good News and has written for comedians appearing on Mock the Week and Live at the Apollo.

He’s performed seven solo stand up shows at the Edinburgh Festival, including ‘I don’t know how I feel about my kids’, which was selected by Amused Moose as one of the ‘Top 10 Comedy Shows at the Fringe’.

He regularly performs in Britain’s best comedy clubs and internationally, from Germany to the United Arab Emirates. 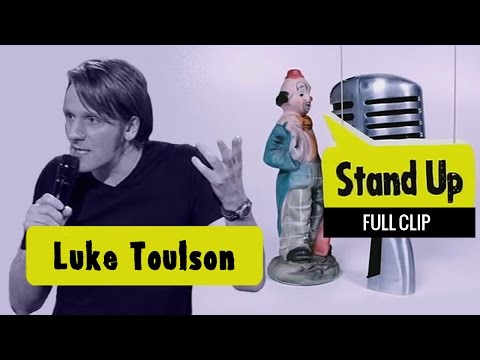