TJ is a standup comedian who is based in New York City but was born and raised in Haiti. 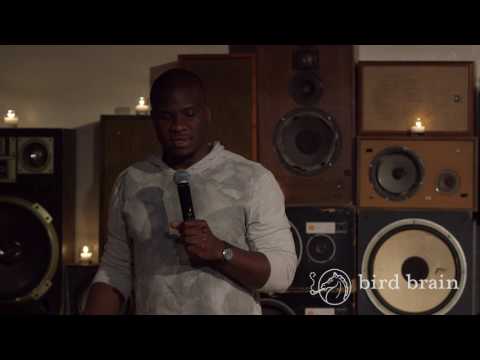